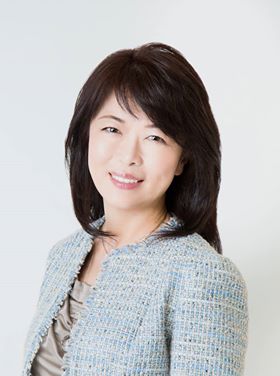 CEO Yumiko Shito comes to Mikoto with a deep understanding of both western business management practices and eastern philosophical framework. She has a strong track record and talent to seamlessly help clients integrate the two seemingly conflicting thoughts into practical solutions. Prior to heading Mikoto’s NY office, Yumiko served as Morgan Stanley’s COO of Corporate Services Japan and Information Security Officer of APAC and Japan. She was also responsible for opening the Japan office of Insignia Japan (Currently CB Richard Ellis Japan) and served as the Representative Director (Executive Director) for 4 years. Earlier in her career, she has spent over 12 years in Manhattan, New York working in the commercial real estate industry working with some of the top executives in the industry where she learned about both the benefits and shortcomings of working with the current management framework. She has discovered Eastern philosophy and its applications in business and after seeing and experiencing the benefits herself, decided to bring this service to the United States. 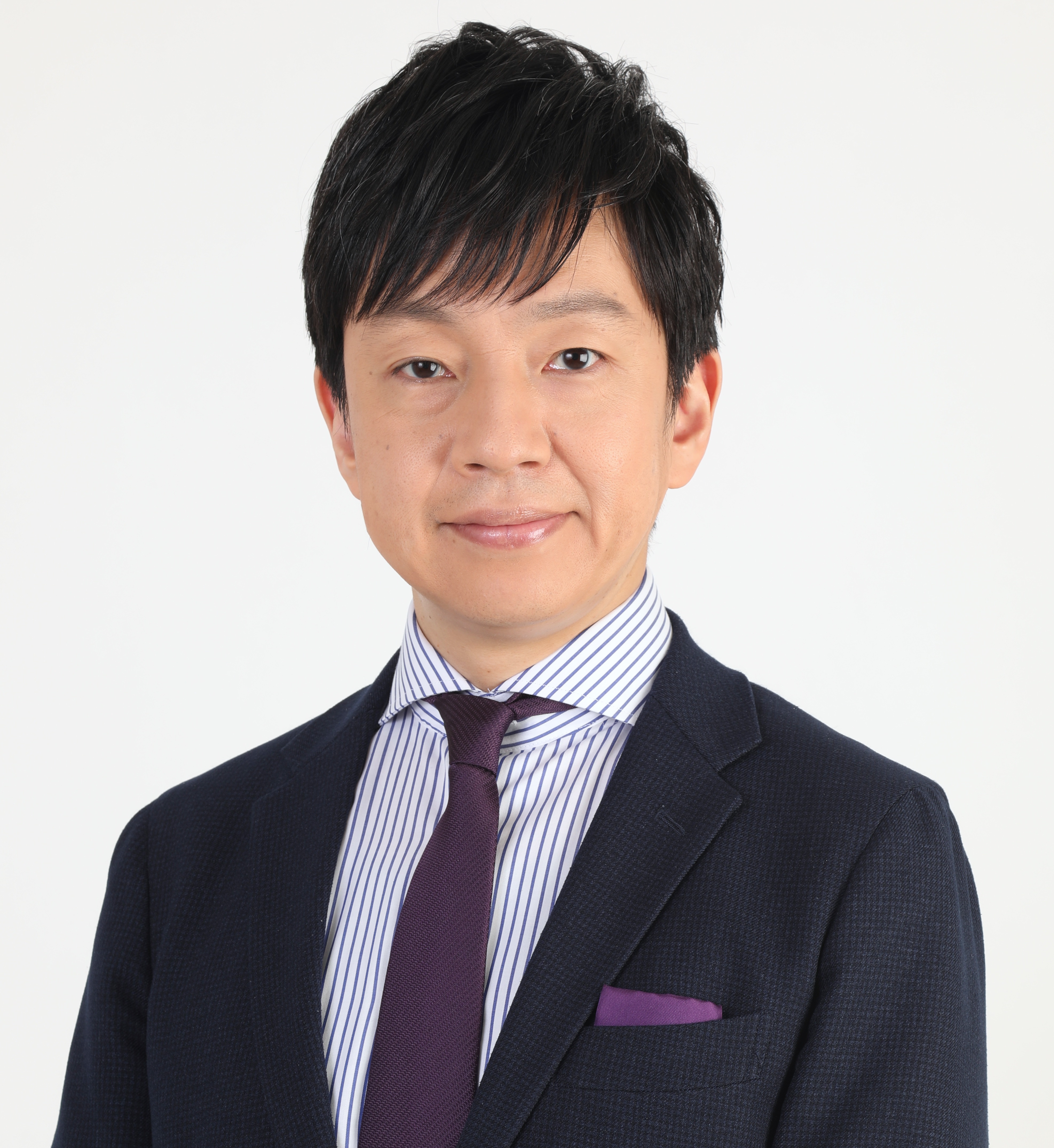 Director, Tokyo As one of the foremost thought leaders in Japan on Artificial Intelligence, Dr. Yoji Kiyota serves Japanese clients mainly in the medical and manufacturing sector on applications of artificial intelligence. As a graduate of Kyoto University, Dr. Kiyota has over 20 years experience in AI research. While teaching at Tokyo University in 2007, he started a business in AI which was later bought out in 2011. He then joined LIFULL Co., Ltd. as their chief researcher and implemented AI in various business applications. Dr. Kiyota joins Mikoto to bring practical applications of AI to the business world in a way that is in harmony and balance with the stakeholders. He utilizes Eastern philosophy and framework to bring integrity and ethical grounding to the application of breakthrough technology to help humanity resolve some of its biggest challenges. 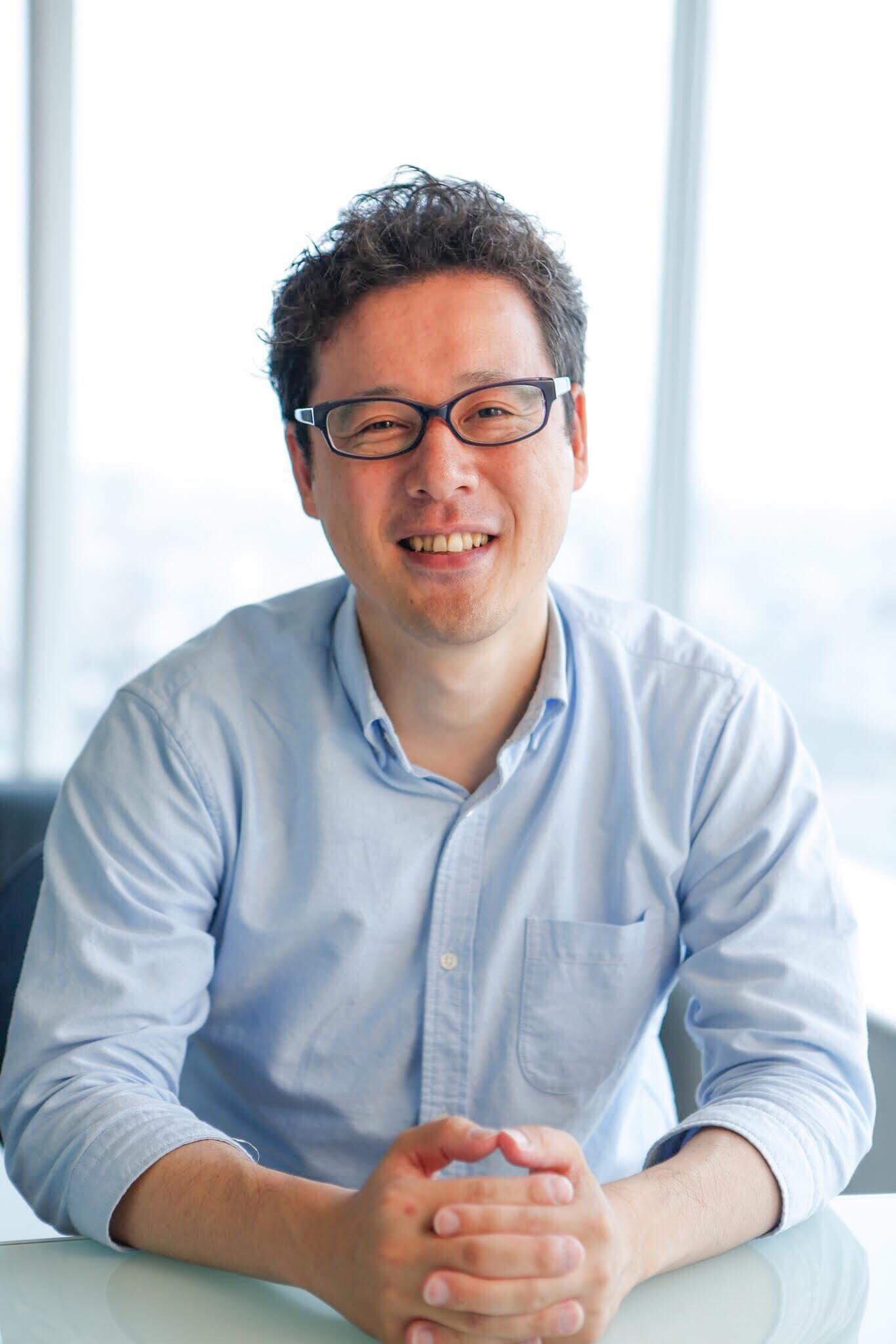 Director, Tokyo Hiroyuki Yokoyama brings to Mikoto a strong science background as a former semiconductor engineer and a physicist. He helps us bridge the gap between the sciences and sometimes esoteric teachings of Eastern philosophical teachings. In Japan, Hiroyuki is the head of operations for the Japanese group business. He is responsible for multiple business lines including marketing, corporate training, and system development in addition to his contributions to the Mikoto consulting practice. Prior to Mikoto, Hiroyuki was a semiconductor engineer at one of the top Japanese conglomerates and later became one of the top engineers for an American based memory device manufacturer. During his time as an engineer, he found his passion for marketing, and started a web marketing firm as a side project. This quickly grew into a full time business and became a successful marketing advisory firm. Given his vast experience, Hiroyuki assists clients from various industries with marketing strategy that balances the needs of not only the customers but all parties involved.
top